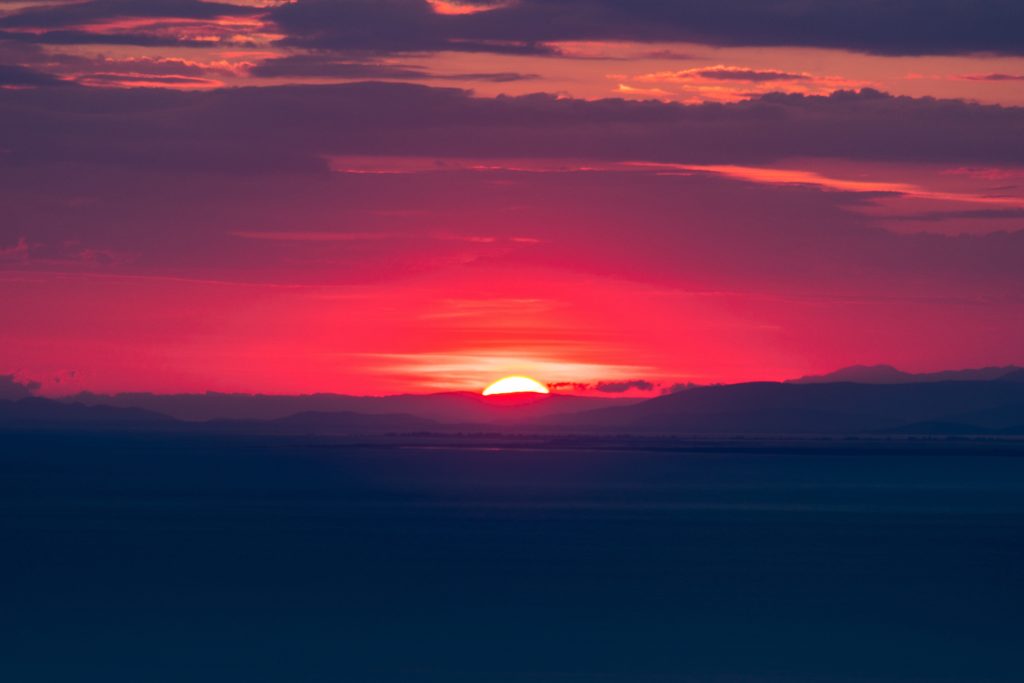 It’s been a long time since I’ve updated Inspiring Liberation. I’ve been struggling with a case of creative constipation and an allergy to feeling scrutinized. This was supposed to be fun, a hobby even. These past months it has felt more like a chore. Pretty dumb to have a blog then, huh?

I’m sure you’ve seen how people treat each other. Just go to your favorite store and stand in line. Listen to how impatient and rude customers are to the cashier. Multiply this by 100 for online interactions and you’ll understand why it’s never recommended to read the comments.

Add to this the fact that I’m a woman, writing words on the internet. Multiply the last number by 1,000 and you’ll approach the level of  intense hostility reserved for females. A year ago, I expressed an opinion about a NASCAR driver on Twitter. A man, somewhere in the midwest, tweeted back to me, “Shut the fuck up bitch.” Really? Yes, I’ve been called worse, but was that really necessary? Wait until I say something about anything more important than stock car racing.

But, there is something appealing about putting it all out there, even if I’m just screaming into the void.

One of my favorite genres in film and literature is the dystopian future. Brave New World, 1984, Equilibrium, Blade Runner, the Hunger Games trilogy, V for Vendetta, The Handmaid’s Tale, Total Recall. All of these books, movies, and TV shows illuminate a paradox: the characteristics which make us human are also corruptible vulnerabilities: our memories, our emotions, our thoughts, our words. It points to the master’s tools of exploitation.

We live in a time where words are losing meaning, where uncomfortable feelings are medicated, and the wrong thoughts can leave you without a social support system. Creeps and predators are forgiven, but lacking the passing grade in your politics can lead to isolation. Unfriending is the new shunning.

It is possible we are already living in our own version of The Truman Show? That the answer to the question, “How will it end?” is contained within Soylent Green? Advertisers have had decades to polish up their manipulation game and savvy corporations (and their lapdog politicians) use their methods at every turn.

I miss having in-depth conversations with people. The kind I used to have in high school and in college. We would dissect movies, books, and my favorite – philosophy. Line by line, we would read Heidegger, Kierkegaard, Kant, Camus, Sartre and then in small groups, tease out every nuanced meaning. I’ve never had the answers, but there was something very satisfying about at least making the attempt.

I used to daydream about hosting a salon. I read about these gatherings of great thinkers during the Belle Epoch in Paris or Berlin or wherever. Musicians, writers, artists would meet regularly and discuss, debate, and share. The idea still appeals to me, but it would require a commitment to reading the same books and watching the same films and most people don’t have that kind of time.

We have lost the institutional knowledge of building community one informed voter at a time. Who has time for grassroots organizing when you must choose between staying late at work (because you’re now doing the work of 2.5 people, for the same pay) and taking care of your family? Community engagement isn’t even a thought. Unfortunately, there are those who benefit and perpetuate your lack of free time.

The season is changing and Halloween weather is here. I’m spending more time in the yard, sweeping up leaves and dead tree blossoms. Preparations for new adventures are underway. If you read this far, thank you. There will be more coming.

This site uses Akismet to reduce spam. Learn how your comment data is processed.